Season 2 of the StarCraft 2: World Championship Series continues to keep on trucking!

Today a live draw broadcast took place, ultimately determining the qualifying players for Round of 32 for Season 2, sorting them into groups. It’s been announced that groups A-D will be played in Burbank, CA; while groups E-H will be played in Cologne, Germany. All groups will played out in dual tournament format, each match being best of three games. You can check out the official group listings below. 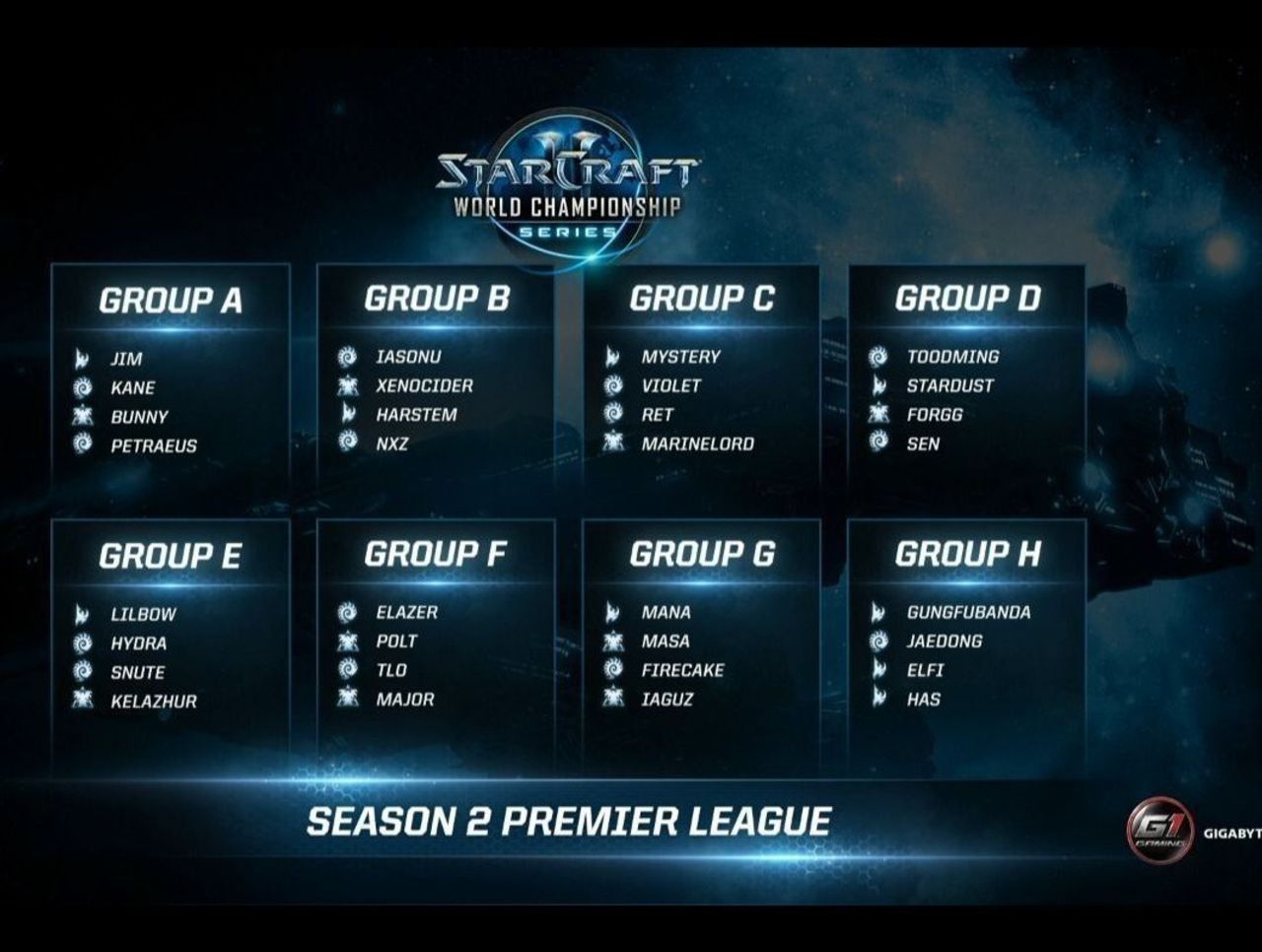