After the recent conclusion of MLG Anaheim which took place a few weeks ago, more high-level Call of Duty Black Ops III action is set to kick off this Summer, starting with the CWL Masters Tournament, hosted by GFINITY, which is set to take place from July 1st-3rd.

This European tournament will feature some of the strongest, most prominent EU CoD teams to date, as they all come together to compete for their share of the $20,000 prize pool.

The first few teams that will be participating in the event have been announced, they are as followed: 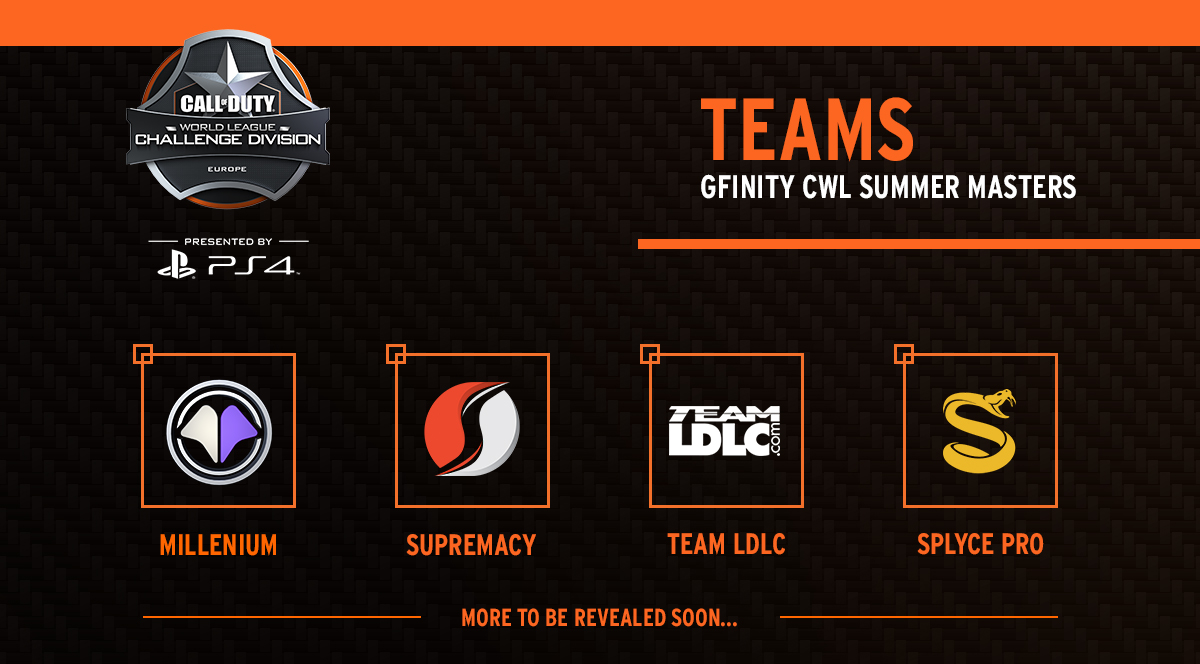 Along with the announcement of the recent teams, GFINITY has also revealed their Talent Lineup for the event, featuring some of the most fan-favorite CoD casters in the UK, they are: 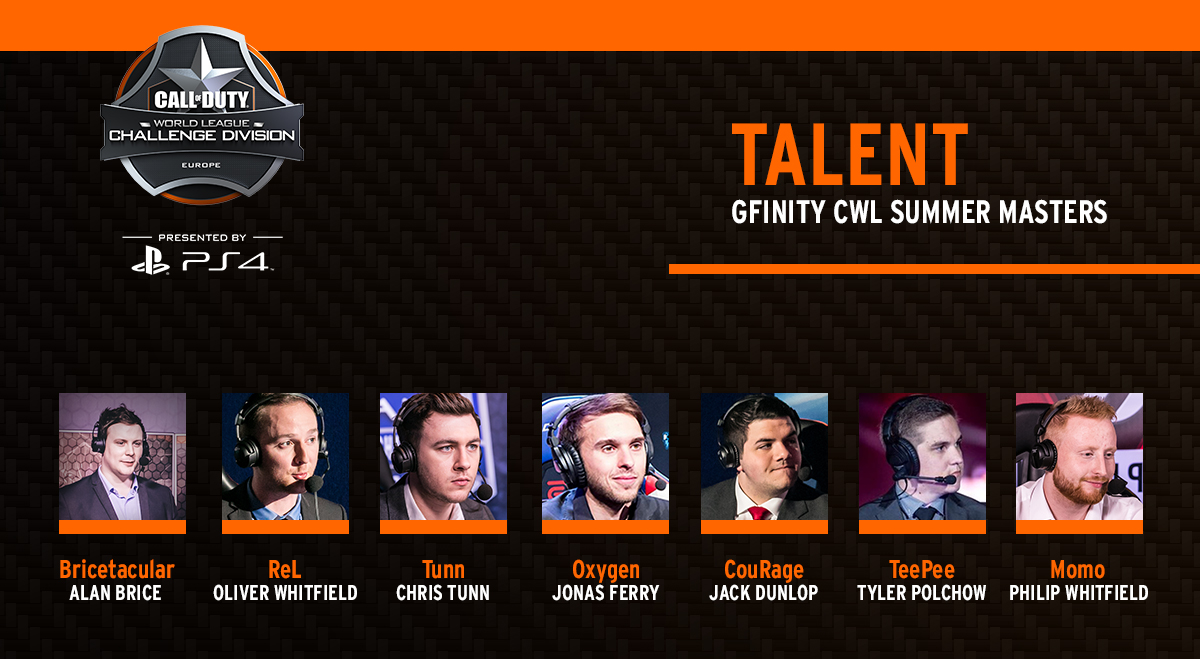 This upcoming GFINITY Arena is shaping up to be yet another big one! It’s great to see the competitive CoD scene still flourishing in other regions of the world, especially with most of the attention being on the NA scene for the longest time.

You can learn more about the upcoming Gfinity Arena event, as well as read full details by visiting the official announcement located here.